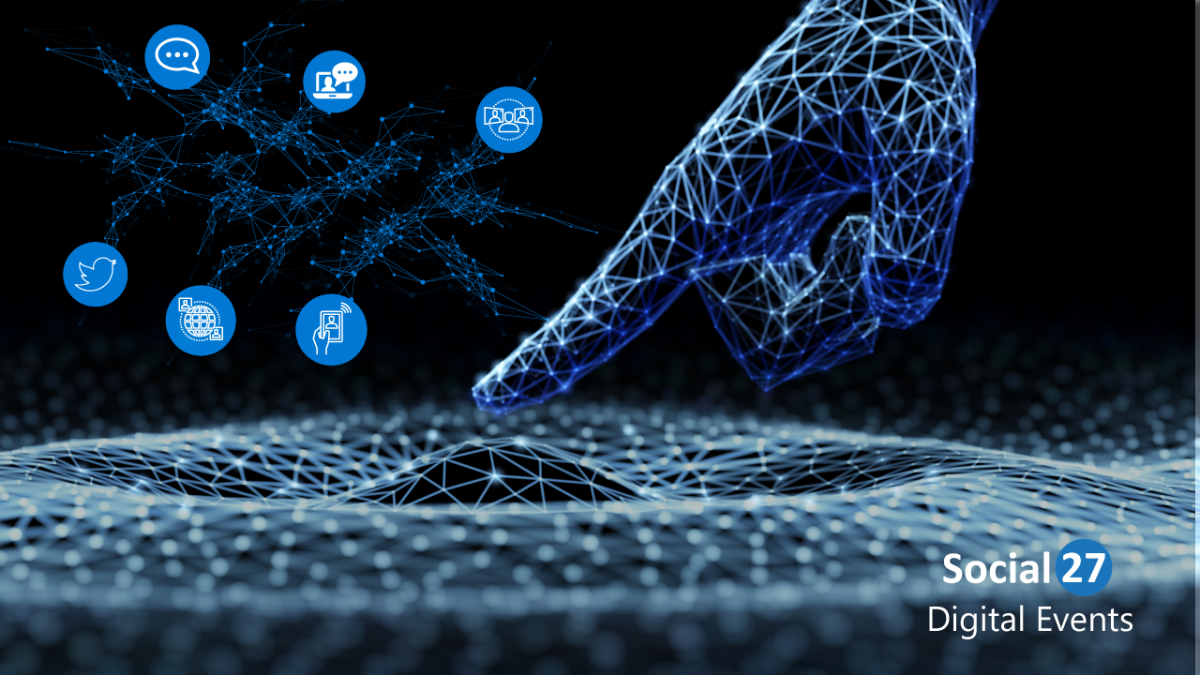 Virtual Events and the Art of Influencing Influencers

“The secret of my influence has always been that it remained secret.” – Salvador Dali

Throughout history, influence has always been a difficult concept to pin down – we seem to have trouble defining it, but we all seem to “know it when we see it”. In the past, companies could compensate for their lack of influencers engagement by increasing their traditional marketing investment. But, in today’s community-centric environment, this is no longer a possibility. Simply put, companies that learn to engage influencers will have a significant advantage over their competitors. As a result, part of the mission of any successful company must be to find the leaders that hold the keys to the hearts and minds of their consumers. Nowhere is this truer than in the digital events industry. Following are a few tips for identifying, engaging with and nurturing your influencer community.

Three strategies for engaging influencers at your next digital event

Integrate influencers into the core of your event strategy – Most companies understand the power of influencers to shape the way that other customers and partners look at their brands and products. But, unfortunately, very few have a formal influencer engagement strategy. Digital events offer several unique opportunities for engaging with influencers in a meaningful way.  For example, since digital events have a relatively low variable cost structure, it often pays to give influencers free (or reduced cost) access. Giving your product managers the authority to invite influencers for free gives them a hook with which to reach out to key members of the community and hook them to start a conversation. Influencers can be found through your social media communities, as the result of employee recommendations and through interactions at events and conferences. At the event itself, you may want to organize activities that help to get influencers more engaged. One way to do this would be to set up an invitation only session with your influencers (including influencers that are negative towards your company). The goal here is to build a community of influencers, while collecting valuable product feedback. Finally, with the right level of planning, you can invite community members to participate in your presentations. This can add a democratic feel to your event while demonstrating to your customers that you value outside feedback.

Turn your adversaries into advocates – In the world of influencers, sometimes your strongest opponents can be transformed into your greatest allies.  While your opponents and your advocates differ in their opinions, they share many important characteristics – passion for your industry or product, the desire to influence others and (very often) a following of their own. Ironically, shutting these players out of the conversation may be a huge mistake. Instead, digital events offer a perfect opportunity to identify and engage with customers and partners who may not share your views. First, you can monitor public conversations and look for negative influencers. Second, rather than challenging them directly (other than to correct factual errors) you should invite them to a side conversation to understand more about their concerns. Start slow. Like any other relationship, it pays to listen well and see the conversation as a first step towards better understanding. Third, leverage the digital event’s built in CRM and lead management system to assign any negative influencers to one of your Product Manager’s or similar representative. Make sure that there is a formal follow-up strategy for all influencers, whether they agree with your position or not.

Help influencer leaders to grow their audience – According to Peter Drucker, “The only definition of a leader is someone who has followers.” Leaders attract follower through their passion, insight and ability to act. But just because leadership is a self-driven process, it doesn’t mean that you can’t give it a little push. Once you have identified and engaged with key influencers, there are several ways that you can help them to build their following (to your mutual benefit). One way to do this is to give them exposure by including them in your keynotes or other sessions. Alternatively, if your influencers have a particular qualification or certification, why not allow them to add a “badge” to their profile that helps them to stand out from the crowd? Finally, you can arm them with the tools that they need to add value in their communities. For example, why not give each of your top influencers 5 free event passes to distribute at their discretion?

Do you know where your influencers are?

With the growth of social media, the power of influencers to drive community behavior has grown exponentially in recent years.  Unfortunately, many companies still see influencer engagement as outside of their core marketing strategy. Or, if they do engage influencers, they tend to focus only on members of the community that have a positive impression of their company. From a digital events perspective, there are several ways that managers can improve their ability to identify and engage influencers. First, digital event managers must integrate influencer engagement activities into the core of their event strategy. Second, they must be willing to reach out to and build relationships with influencer adversaries. Finally, they must help key influencers to build their following.

Host your own digital event:
Interested in hosting your own digital event? Social27 has been enabling organizations across all industries and sizes to host their own engaging digital events since 2010.
The Social27 Digital Events platform brings the best of content streaming, networking with rich profiles, virtual sponsor pavilions, lead generation, gamification with points and badges, AI chatbot support and deep analytics powered by machine learning. 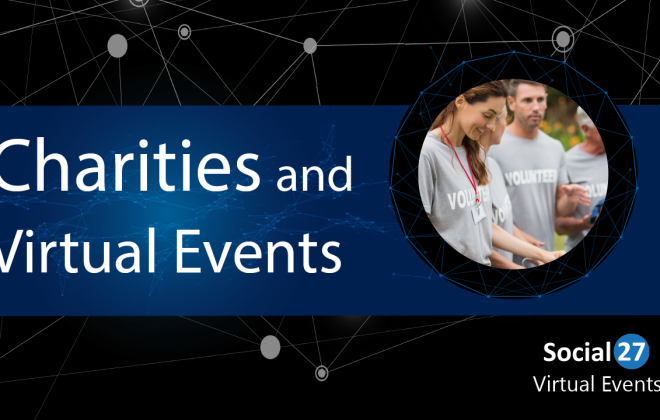 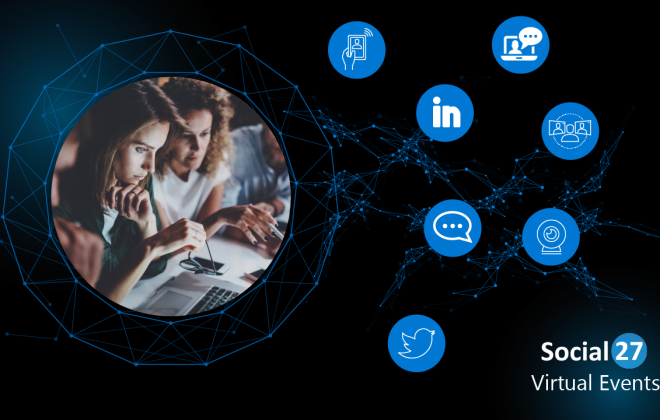 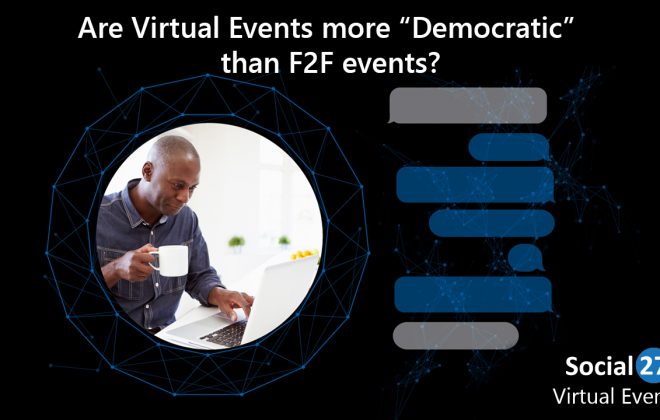 How Virtual Events Can Solve Your Top Event Marketing Challenges

How To Leverage Your Virtual Event Data

Virtual Events That Make an Impact